international committee of the red cross

To protect pharmaceutical products from counterfeiting activities, the Global Pharmaceuticals industry is progressively introducing measures to increase product security and secure patients’ safety. As a distributor of Pharmaceutical products, the ICRC’s Supply Chain was progressively being impacted by these changes in their regulatory environment. The ICRC Logistics launched a project to adapt their processes, systems and ways of working in order to maintain their ability to serve beneficiaries and save lives. 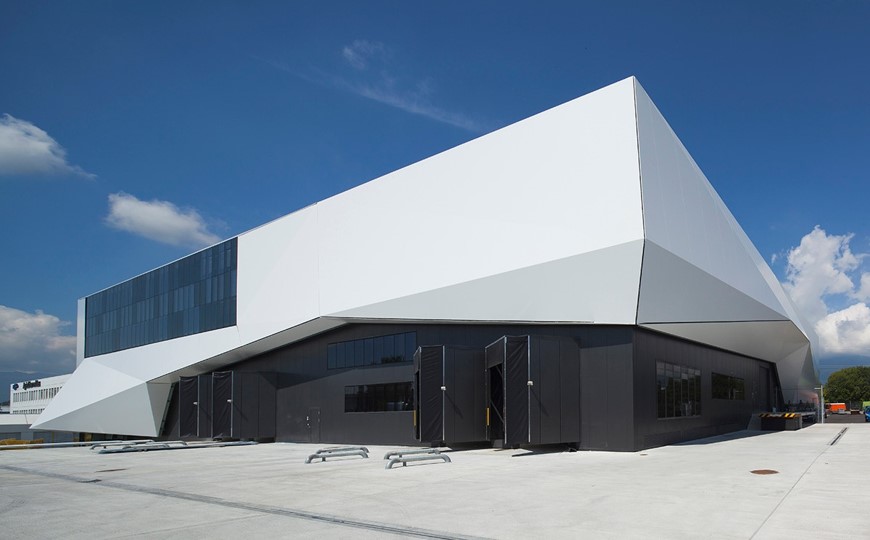 Since the legal risk that the project was mitigating was not visible in employees’ daily practice, it brought along some doubts and strong opinions against the chosen solution and its enablers, which were considered important changes but not urgent ones by a few stakeholders. This project also directly followed a major program that implemented an Enterprise Resource Planning system, where management of change was perceived to be suboptimal. This triggered a set of concerns and resistance that the project needed to overcome. Last but not least, the ICRC individuals directly impacted by the change belonged to many sub-groups who would embrace different changes and therefore needed adapted change journeys.

Managing the People side of change

Based on a structured impact assessment methodology, a few analysis were conducted to determine the best transformation strategy to apply in that organizational context. The objective was first to reduce change fatigue within the Logistics organization and second to make sure the transformation was adopted by impacted teams and embedded in their new corporate ways of working.

Once all stakeholders mapped in a diagram, interviews were conducted to identify what would change for each group and were people stand in terms of their individual ADKAR journey.

ADKAR methodology is a widely adopted individual Change Management Framework developed by Prosci(c) to support a results-oriented approach. ADKAR is a simple step-by-step model that  answers to a simple truth: company-wide change happens one person at a time.

Do you feel like we should talk? Give us a free call and let us know how we could support your organisation.

Copyright © 2020 All Rights Reserved. Made with ❤ by Flashdesign